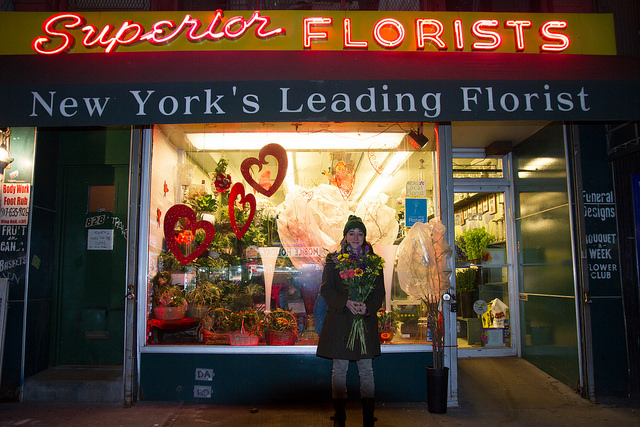 Click below to listen to Cara’s plays;  Life Is But A Dream, Thinker with Sunburn, Daydream One for the World: King of Hugs, read by Cara Francis. Sound design by Martha Goode.

“There are two ways to fight evil. Vigilance. And love. Remember the Care Bears? They beamed both those things right out of their chests. I am trying to be one of those bears.”

Cara Francis is a writer, performer and maker of things. An ensemble member of The New York Neo-Futurists, she has appeared regularly in Too Much Light Makes the Baby Go Blind since 2008, also as writer/performer in The Soup Show, (un)afraid, Soft Hydraulics and designer/performer in The Complete and Condensed Stage Directions of Eugene O’Neill, Volume One: Early Plays/Lost Plays (Drama Desk Nominee for Unique Theatrical Experience). Her plays and performance have been seen at PS122, Dixon Place, The Ontological-Hysteric, The Flea, The Bushwick Starr, Galapagos Art Space, Catch Performance Series, AUNTS, 3LD, The Pit, The Brick, Ars Nova, UCB and The Bowery Poetry Club. Cara was recently in FEAST in the Under the Radar Festival and Elijah Green in the Prelude Festival, both with Andrew Ondrejcak. She played Amber in the film Welcome to Nowhere by Temporary Distortion, Megan in Living With the Dead and Melissa in Failing Better Now, has performed in the New York Clown Theater Festival, the Chicago and New York Sketch Comedy Festivals and is involved in various other top secret and insane side projects.