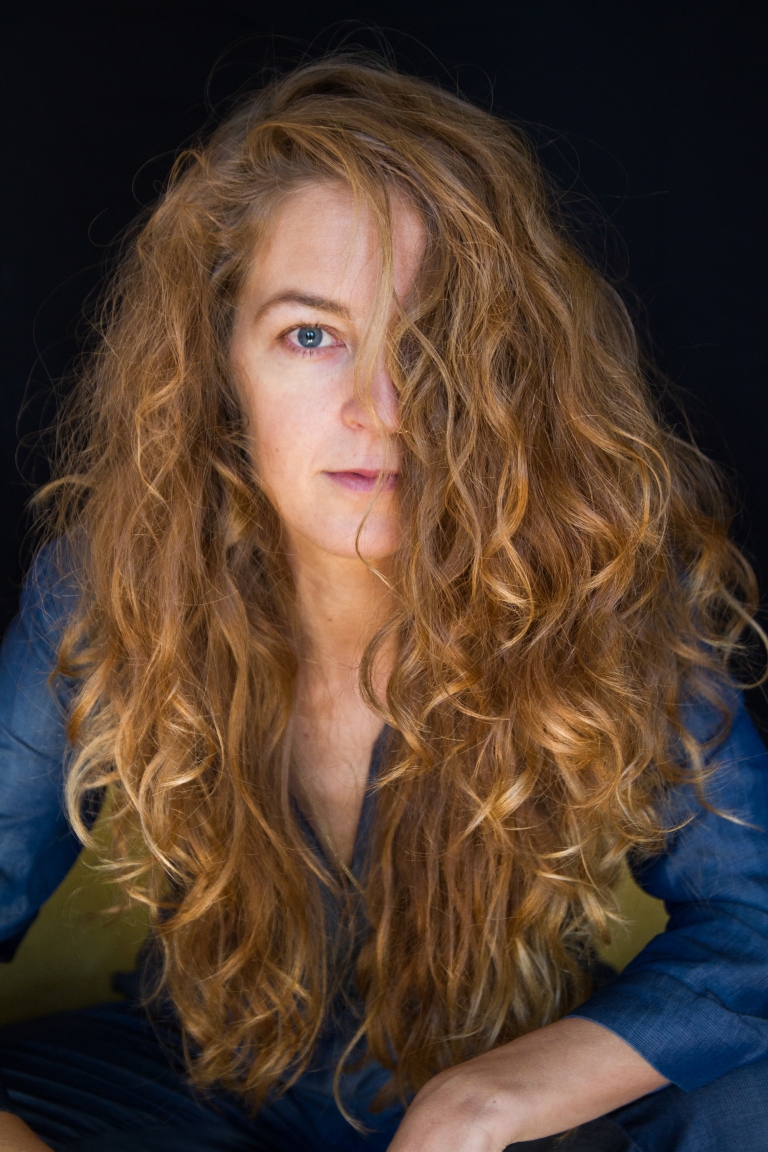 Click below to listen to an excerpt of Kathryn’s play They Are Gone but Here I Must Remain read by Kathryn Hamilton. Sound Design by Martha Goode.

“What kind of times are these, when
To talk about trees is almost a crime
Because it implies silence about so many horrors?”

Kathryn Hamilton is a performance maker based in New York and Istanbul. She is the founder and director of the New York-based company Sister Sylvester. Recent productions include They Are Gone at The Public Theater for Under The Radar’s Incoming! series; Welcome at Alt Bomonti gallery in Istanbul; The Maids’ The Maids at Abrons Arts Center; The Fall at The Park Avenue Armory, as part of the Under Construction Series; Dead Behind These Eyes (NYT critic’s pick) at Sing Sing Karaoke; Science Fiction at Köşe. Her work has been reviewed by New York Times, New Yorker, Time Out, Village Voice, American Theater Magazine, Performance Art Journal, Hyperallergic, Culturebot, among other publications. She has received grants from LMCC, BAC, the Foundation for Contemporary Arts, and has been a resident at The Public Theater’s Devised Theater Working Group; Salem Art Works; Park Avenue Armory; Flux Factory, Queens; and Spread Art, Detroit, among others. She is currently a part of Lift Festival’s Urban Heat program for social practice artists. She has taught or mentored students at Columbia University, NYU and Boğaziçi, Istanbul; and she spent the years 2011-13 in disguise as a french diplomat in New York.