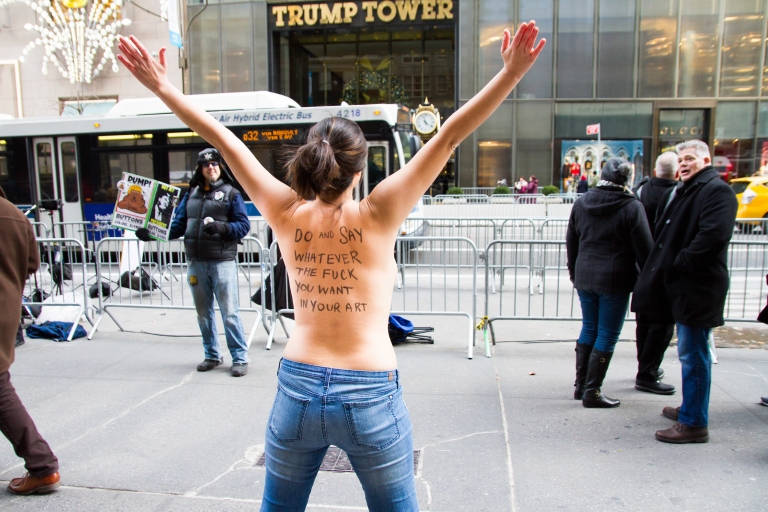 Click below to listen to an excerpt of Leah’s play Kentucky, read by Satomi Blair. Sound Design by Martha Goode.

“I hope all of your dreams that are trying to blossom, do blossom.”

Leah Nanako Winkler is a Japanese American playwright from Kamakura, Japan and Lexington Kentucky. Her play KENTUCKY  was among the top 10 on the 2015 Kilroys List and recently received an Off-Broadway Premiere at Ensemble Studio Theatre in coproduction with Page 73 and the Radio Drama Network. It subsequently received a West Coast Premiere at East West Players  in November-December 2016. Leah is also the author of Two Mile Hollow (2016 Kilroys Honorable Mention, CAATA conference), Death For Sydney Black (terraNova Collective, 2014 Kilroys Honorable Mention)  Diversity Awareness Picnic (2014 Kilroys Honorable Mention) , Double Suicide At Ueno Park (EST/Marathon) and The Adventures of Minami: The Robot From Japan Who Makes You Feel Safe When Loneliness Is Palpable (The Brick).  With playwright Teddy Nicholas, she cowrote Flying Snakes in 3-D!!!  which enjoyed performances in 2011-2012 at Ars Nova (ANT Fest), The Brick Theater and the New Ohio Theatre (Ice Factory ). Leah’s work has been developed at Playwrights Horizons, Clubbed Thumb, New Georges, New York Theatre Workshop, The Bushwick Starr, The Flea Theatre, Primary Stages, Artists at Play and more. Her experimental stuff has been performed all throughout the city at places like little theatre @ Dixon Place, Prelude Festival, Bowery Poetry Club and more.

Her collections of short plays, NAGORIYUKI & Other Short Plays and The Lowest Form Of Writing are available on Amazon and have been performed all over the US, France and Asia. Her plays have also been published in Nanjing University’s Stage and Screen Reviews , Smith and Krauss, Sam French and Dramatists Play Service.  She was an artist in residence at New Group/Urban Arts Initiative , a winner of the 2015 Samuel French OOB Short Play Festival, a 2015 and 2016 Susan Smith Blackburn Prize nominee, a two time recipient of the A/P/A commission for the Japanese American National Museum, a recipient of the Truman Capote Fellowship for Creative Writing, a member of the Dorothy Strelsin New American Playwrights Group, a 2016 Sloan Commission recipient with the Ensemble Studio Theatre, a commissioned writer with 2G, a 2016-2018 Time Warner fellow at the Women’s Project, an alumnus of Youngblood and a 2017 Sundance/Ucross Fellow. The New York Times called her a “distinctive new voice.”