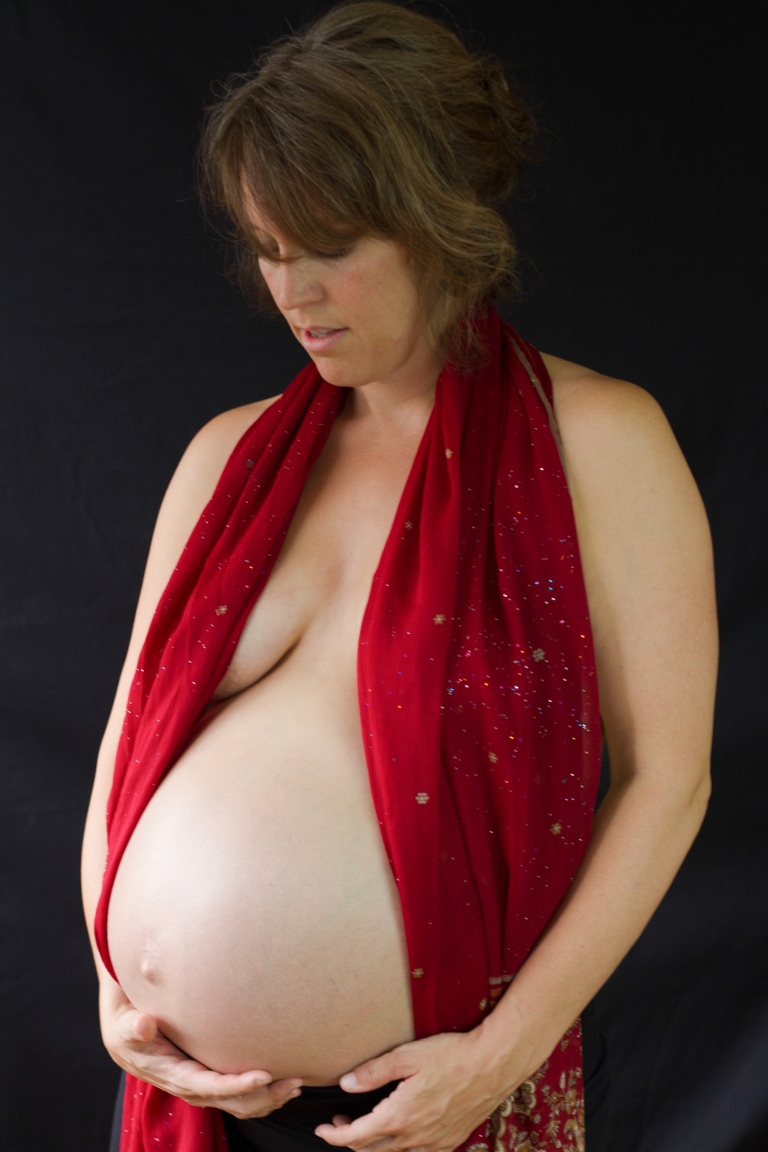 Click below to listen to an excerpt of Sara’s play Near Vicksburg, read by Roger Dominic Casey, Zoë Van Tieghem and Stephanie Regina. Sound Design by Martha Goode.

“Just remember this: Work your ass off. Do it yourself. Never, ever, ever take “no” for an answer.”

Sara Farrington is a New York based playwright, living in Maplewood, NJ. She is a theater evangelist and relentless DIY-er. Sara is passionate about writing big plays about big characters, twisting the form, never doing the same thing twice. She received her MFA in Playwriting from Brooklyn College with Mac Wellman.

Recent and upcoming plays include:

Leisure, Labor, Lust, about 3 days in New York in 1907, will be presented at The Mount, Edith Wharton’s estate in Lenox, MA, first in January and again in Sept 2017, directed by Marina McClure. The play was has been workshopped at HERE, JACK and The Mount.

Cosmicomics, is piece for kids inspired by characters and ideas from Italo Calvino’s collection of short stories by the same name. This episodic piece was commissioned by The Flea Theater and will be presented as part of their new children’s program, Cereals, in 2017. Directed by Marina McClure.

The Return, directed by new media artist Reid Farrington, celebrates the historic and scientifically groundbreaking restoration of Tullio Lombardo’s Adam (ca. 1490–95), one of the greatest sculptures of the High Renaissance at The Metropolitan Museum of Art. The piece ran July/Aug 2015.

1001 Nights, a hybrid video adaption of The One Thousand and One Nights, which attempts to adapt every single story in the epic using story and film. This work will be supported by the TheatreWorks Residency at CityTech, 2017/2018. This piece is directed by Reid Farrington, with music by Gity Razaz and in collaboration with Luke DuBois.

The Death of Evie Avery (FringeNYC),

Sara’s work has been funded by the New York State Council for the Arts, The Axe-Houghton Foundation and The Arch & Bruce Brown Foundation.

She produces workshop versions of her own work at Foxy Films, her work space in Downtown Brooklyn. She lives in Maplewood, New Jersey with husband Reid Farrington and little sons Jack Reiss and Frederick Levi. Sara is a runner, an avid reader, a lover of history and music. She can probably beat you at Simpsons knowledge and is trying to get off Facebook.